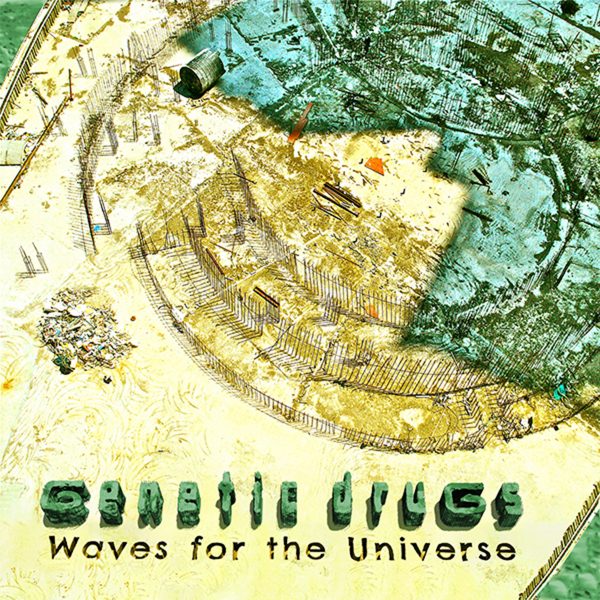 Anybody out there?
Once transmitted, TV signals and radio waves don’t stop. Leaving our solar system behind them, they travel on to eternity as voyagers in deep space.
“Waves for the Universe“ reaches out to intelligent life in other galaxies. On their infinite journey, these waves change and mutate. They transform
into the longest wavelengths in the electromagnetic spectrum. On their way, they meet different waves travelling towards us from other planets,
suns and space clouds. Astronomers study composition, sound, structure and motion of incoming waves to learn about their origins.
Researchers have found 16 earth-like planets within the tiny radius of 50 light-years from Earth. Logic says at least 30 million habitable planets should exist within the vastness of our home galaxy. Do we assume that aliens are waiting for earth-bound humanity to send out signals welcoming them to the club of sensible, peaceful galactic civilisations?

Anybody out there?
“Waves for the Universe“ is free of any ideology, religion or conviction but
full of pure energy, peace and love.

“And crawling on the planet‘s face, some insects
called the human race. Lost in time, and lost in
space. And meaning.”
(Richard O’Brien)